Home How to Find a Job Work Style Legal Systems 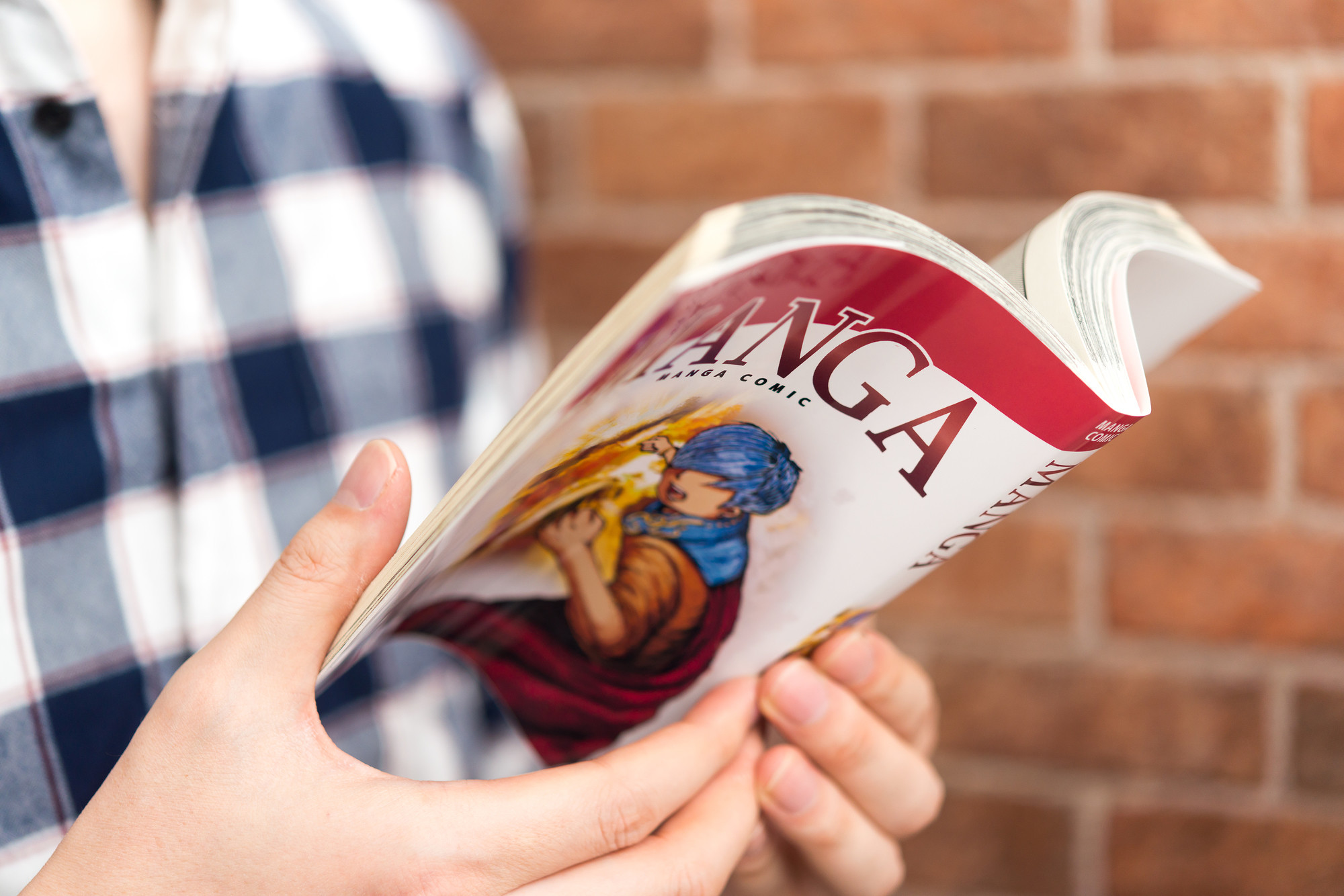 Japanese manga has various genres such as battle and love. There are many manga relating to "food" such as cooking and chefs. This time, we would like to introduce food manga whose English version is published. Food manga with showing detail of cooking and a wealth of expertise also help you learn Japan's food culture. Be sure to check it out those who want to work at a restaurant in Japan, as well as those who are interested in Japanese food culture.

This is information about the work style characteristics of part-time jobs and full-time jobs, appropriate jobs depending on visa type, and differences in work styles for each job title and category in Japanese food industry.