Part Time Job at Izakaya is the Best Job for You 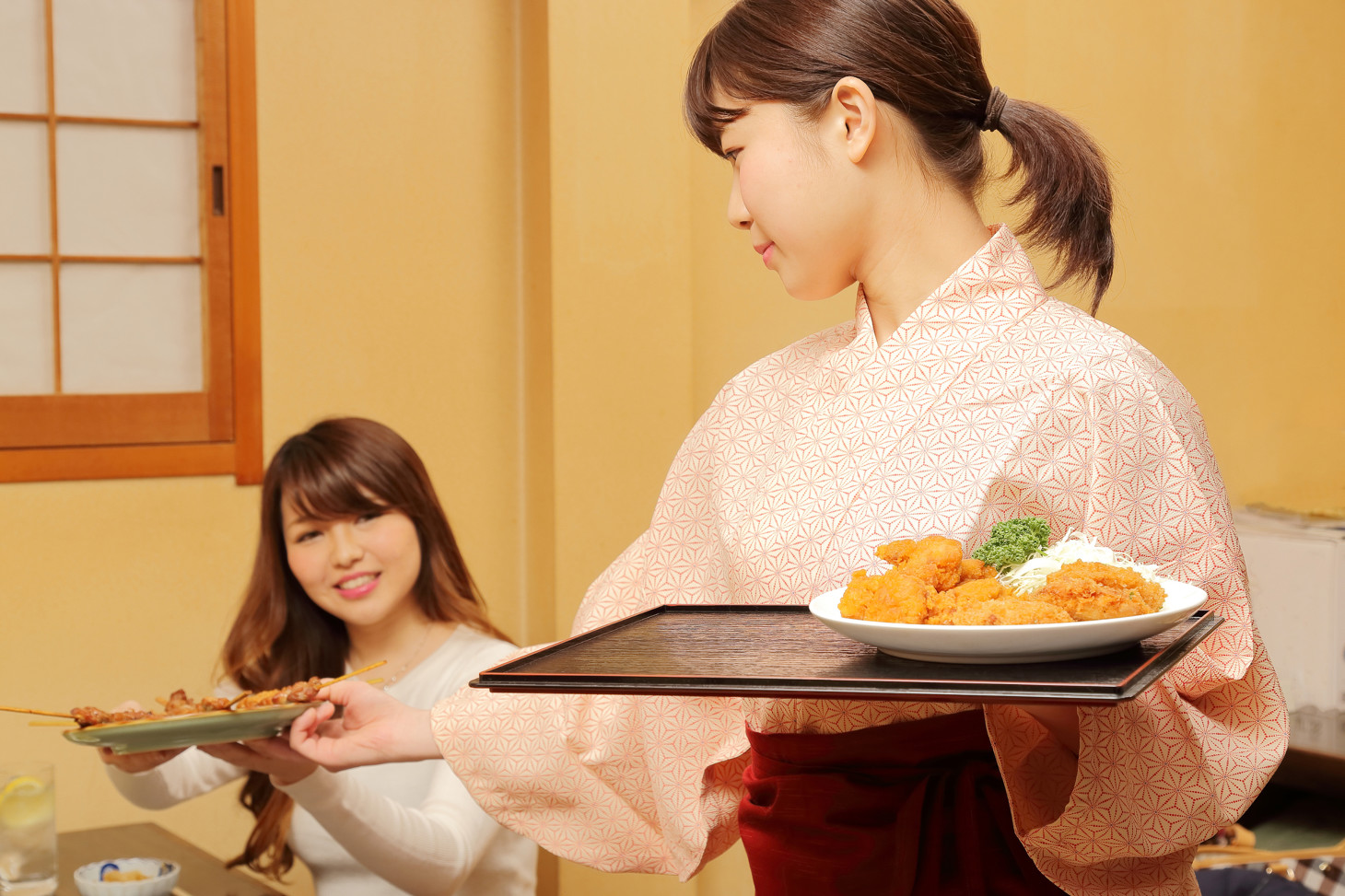 Part time job at a izakaya is popular in Japan

■Many foreigners are already working in Japanese izakayas!

■It is possible to work with a kimono

■Izakaya is a social meeting place for Japanese people

■You may eat Japanese makanai!

In a izakaya, a meal called “Makanai” may be provided to the staff. Perhaps you may be able to eat Japanese “Makanai” at the end of your part-time job. 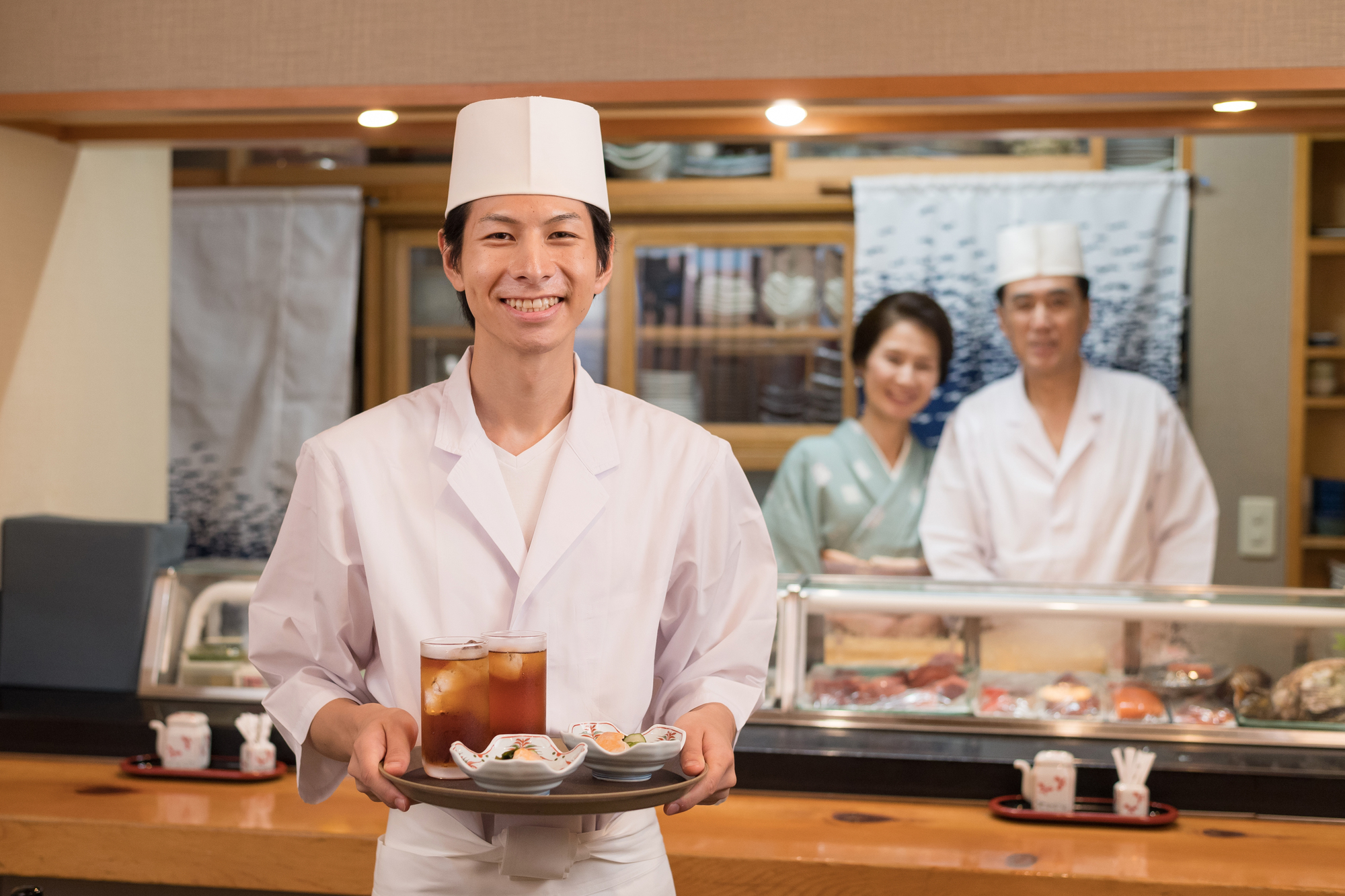 You can work according to your lifestyle at izakaya

■Izakaya is everywhere in Japan

Izakaya is popular in Japan, so there are izakayas everywhere in Japan. If you live in a city, there are usually izakayas where you can easily go.
>>Search for job at Izakaya
If it is easy to commute to work for you, it is easy to work, right? This is another reason why Izakaya part-time job is chosen by foreigners.

Many izakayas are often able to decide work shifts freely. Even students who are busy during daytime and housewives who are free at night can work.

"I want to learn Japanese while working part-time."
"I don't have much confidence in Japanese."
For those who are thinking about those, I recommend a part-time job at an izakaya. There is no problem even if you don't speak Japanese well. Foreigners who do not speak much Japanese can also work in izakayas.

■It is possible to work in less Japanese ability


>> What are you asked during the interview? Click here to check!

■You can learn Japanese while working

Also, if you can work in a izakaya as a service staff, you can learn Japanese while working. Many customers who visit izakayas are often Japanese, so when they can work well, many people are able to speak Japanese well.


Let's work at an izakaya!


>>Search for job at Izakaya